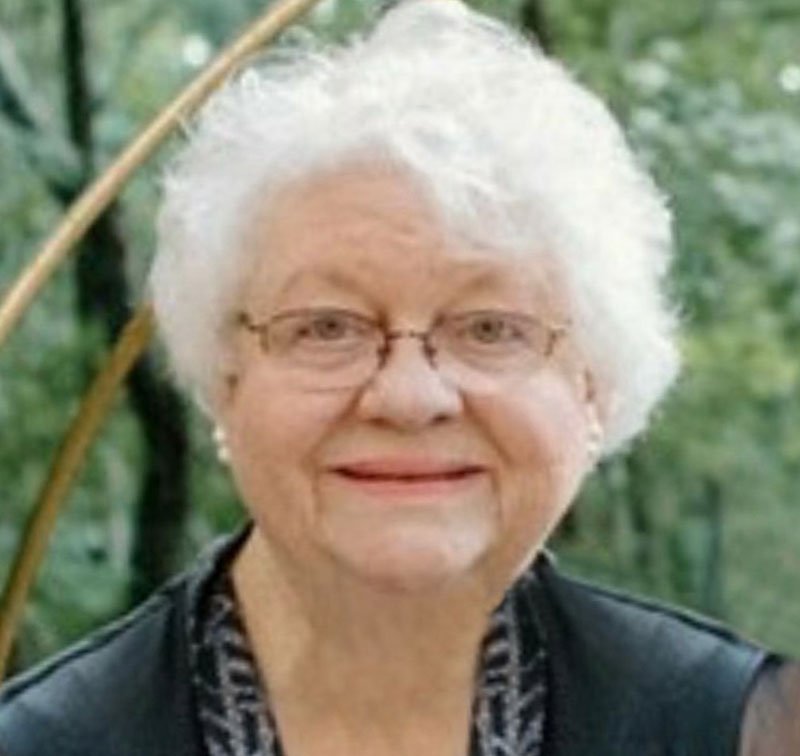 Mrs. Charlotte Powers, age 85 of Meansville, GA died peacefully on November 11, 2022.
Charlotte was born on March 26, 1937, in Covington, GA to the late Charles and Helen Dick.  She was married to Tommy Powers for 63 years. They had two children, Lynda and Gordon. Charlotte loved being involved in church, singing in the choir and teaching children’s Sunday school. She loved to read and study God’s word and share her love for the Lord with others.  She served as the Flint River Baptist Associational Clerk for many years.   She also served in many other church and associational positions through the years.   Charlotte was a member of Rock Springs Church. She worked for Commercial Bank and First Union for a number of years serving in many positions including administrative assistant to the President before she and her husband opened Seven Oaks Restaurant in Meansville, GA.

Charlotte is preceded in death by her parents Charles and Helen Dick, her brother and sister-in- law Roy and Nancy Dick, her niece Laurie Griggers and her husband Tommy Powers.

Funeral services will be held at Noon on Tuesday, November 15, 2022, on the Rock Springs Campus at Providence Church at the Cross.  Rev Benny Tate will officiate.

A private family burial will be held following the service.