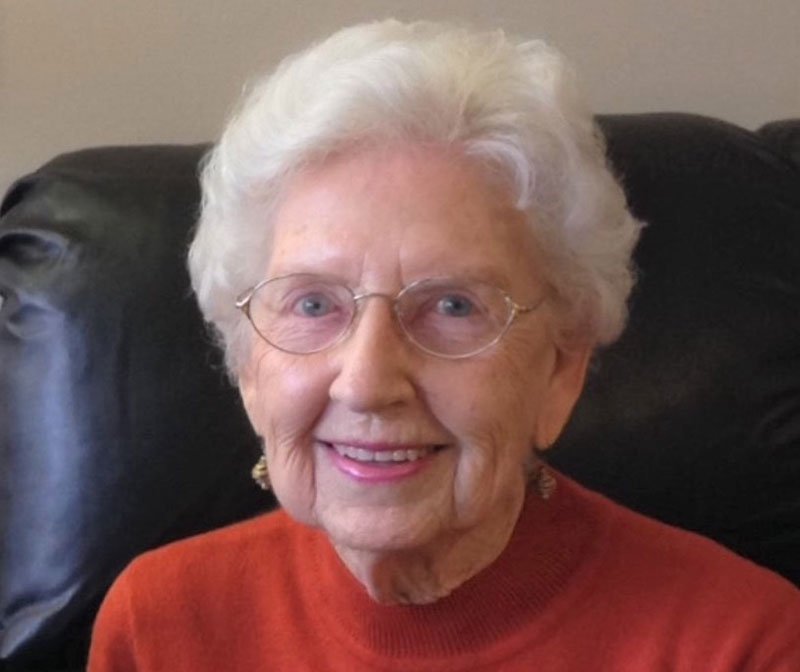 On January 14, 2023, Clara Duncan Turner passed away peacefully at the age of 96.  She was born in Yatesville on October 10, 1926, to Floyd and Lottie Duncan. She eloped when she was a teenager and married Floyd Turner who preceded her in death in 2004.

Ms. Clara made friends everywhere she went and was well loved by so many people. She was a long-time member of Concord Baptist Church and a perfect example of a Christian wife, mother, and friend. She served her church as Sunday School Teacher, choir member and children’s leader. Ms. Clara volunteered at the Christian Outreach Center in Molena. She was a member of the Zebulon Garden Club.  Ms. Clara knew the importance of exercising and just a few years ago she was recognized at Curves in Zebulon for having 1000 visits. Until recently she was walking regularly.  She worked at William Carter Co. in Griffin for many years, retiring as an instructor. She also had a knack for sewing and crocheting. She made many clothes for her daughters, as well as blankets for many babies.

Ms. Clara was a dedicated wife, mother, and grandmother who cherished every moment with her family. They were blessed to have many fifth-generation photos.