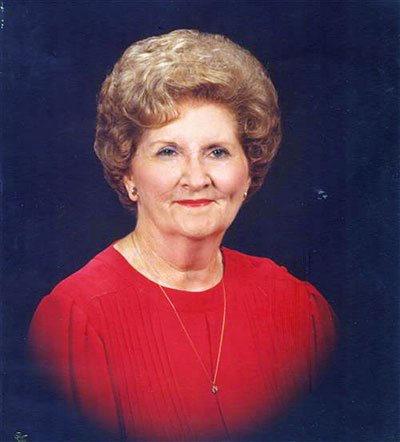 Mrs. Doris Bankston Allen, 96, of Thomaston, died Thursday, November 4, 2021, at Riverside Health and Rehab.  Funeral services for Mrs. Allen were held on Sunday, November 7, at 2:30 PM, at the First United Methodist Church of Barnesville.  Dr. Cyndi McDonald and Dr. Rex King officiated, and burial was in Lamar Memory Gardens. The family will received friends at the church on Sunday for one hour prior to the service.

Mrs. Allen was born September 8, 1925, to the late Arthur Roy Bankston and Bessie Mae Waller Bankston. She was a 1942 graduate of Zebulon High School and was retired with 33 years of service from the William Carter Company.

Mrs. Allen had been a member of the First United Methodist Church of Barnesville since 1962, where she sang in the choir until she was 90 years old.

In lieu of flowers, the family requests that memorial contributions be made to First United Methodist Church of Barnesville or to Gideons International.

Fletcher-Day Funeral Home was in charge of all arrangements. Condolences and remembrances may be expressed at www.fletcherdayfuneralhome.com.