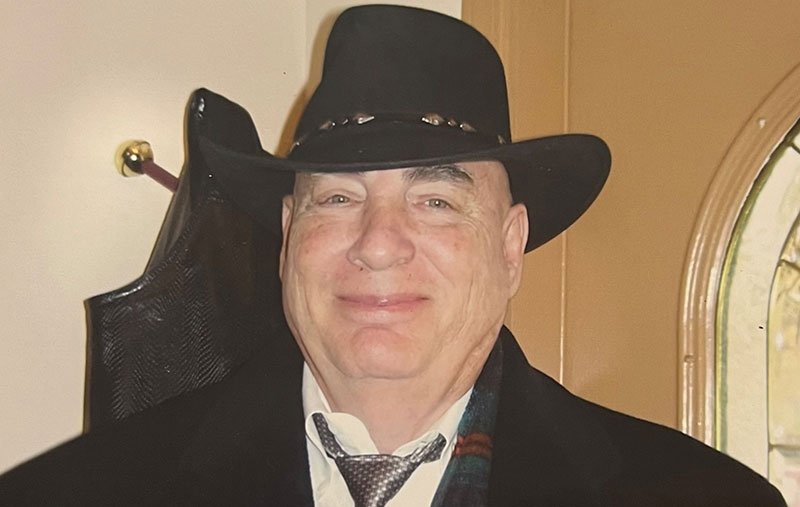 Pastor Ellison William Brannon, Sr., age 81, of Molena, passed away January 13, 2023. He grew up in Griffin, son of the late Paul Brannon and Nell McCracken Brannon. Pastor Brannon served in the United States Army for three years where he learned to box and served on the ski patrol. After being honorably discharged from the military, he attended art school in Miami and worked as a graphic artist. In the 1960s, he began painting signs and in 1969, he started his own construction company, CTD Interiors, which is still in business today.

Pastor Brannon was a minister for the Assemblies of God and later the Church of God. He started his first church in a basement. He and his wife, Rebecca, who is also a minister, pastored many churches in the area, as well as in South Carolina, Peachtree City and Jonesboro. For the past 25 years, they have pastored Landmark Church of God in Griffin.

In addition to his parents, he was preceded in death by four brothers and two sisters.

Friends may visit the family on Tuesday, January 17, 6 p.m. to 8 p.m., at the funeral home.  Funeral services will be held on Wednesday, January 18, at 11 a.m., in the chapel of Moody-Daniel Funeral Home.  Burial will follow in Moody Memorial Gardens.