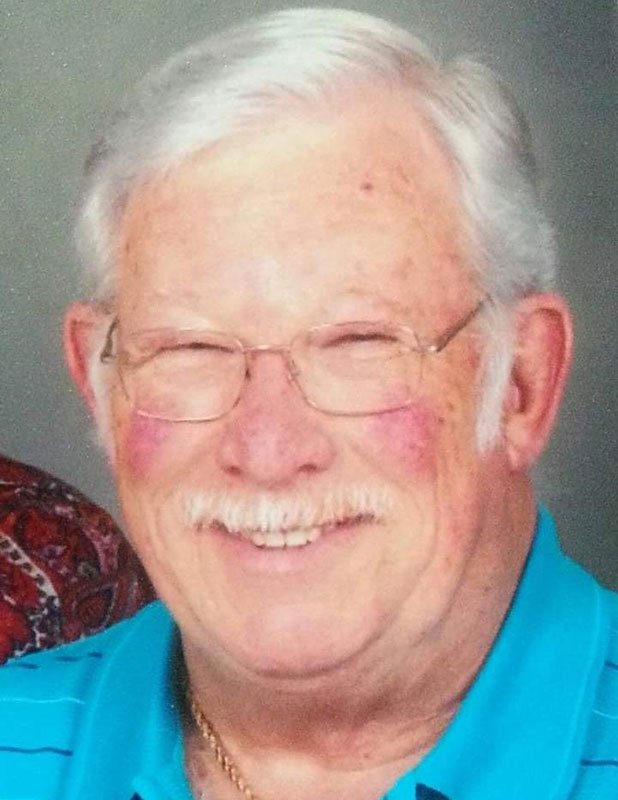 Steve graduated Pike County High School and proudly served in the United States Army, spending 15 months in Germany before entering a long career with the Georgia Department of Corrections. He began his employment at the Arrendale State Prison in Alto, GA and he retired from the Georgia Diagnostic Prison in Butts County after a 28-year career.  In his retirement he served as a bus driver for the Pike County and the Butts County School Systems.

Steve is survived by his son and daughter-in-law; Jimmy and Stephanie Rogers of Jackson along with two grandchildren: Cody Rogers and Mackinnah Rogers Gill both of Thomaston; two great-grandchildren Caroline and Grayson; and one brother: Gary Rogers of Woodstock.

Funeral Services for Everett Steve Rogers will be held Sunday, July 24, 2022, at 2:00 PM in the Chapel of Haisten Funeral Home, Pastor Michael Smith will officiate. Burial with Military Honors will follow the Service in the Jackson City Cemetery. The Family will receive friends Saturday evening, July 23 from 6 PM until 8 PM at the Funeral Home.

For those that desire to express their condolences online, please visit www.haistenfuneral.com
Haisten Funeral Home of Jackson is serving the Rogers Family.