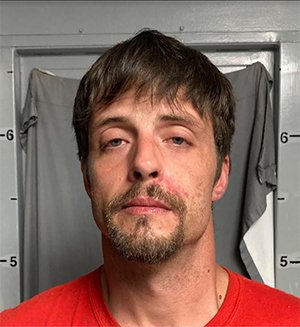 “This arrest concludes a two month long investigation into the activities of Trice. He is a former resident of Pike County and currently lives in Thomaston. A search warrant was conducted at his current residence, 319 East Gordon Street, in an effort to recover any further electronic evidence,” said PCSO investigator Maj. David Neal. “As of now, over 40,000 illicit images have been recovered during this investigation.”

An initial bond has been denied by the Pike County Superior Court for Trice. Additional charges are possible as new evidence is sorted through from the search warrant that was served.

“The assistance received from the National Center for Exploited and Missing Children, Georgia Bureau of Investigation, and Thomaston Police Department was much appreciated during this investigation,” said Maj. Neal.