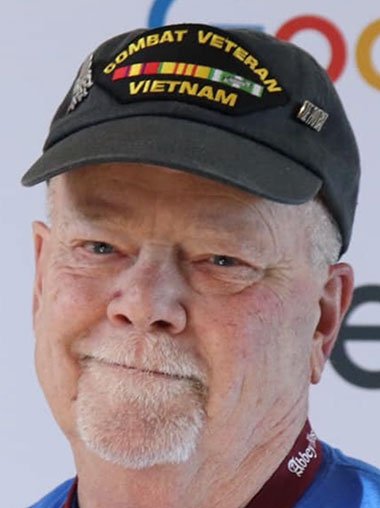 Mr. Gerald “Buck” Gordon Stone, Sr., age 73, of Zebulon, passed away April 13, 2022.  Buck grew up in College Park, graduating from Lake Shore High School. He was the son of the late Lawrence Stone and Edith Trussel Stone. After graduation, he voluntarily joined the United States Navy Seabees division and served in Vietnam. Buck is a Vietnam Combat Veteran.  While stationed in Rhode Island, he met and married Brenda Perrin.  For 14 years, Buck owned and operated his own trucking company, CCDS in College Park.  He later became the manager of Walmart in Locust Grove, where he worked for several years. He enjoyed playing golf, watching Atlanta Braves baseball, and spending time with his family.

In addition to his parents, he was preceded in death by his brother, Lawrence “Larry” Stone.

A memorial service will be held on Sunday, April 24, at 2:30 p.m., in the chapel of Moody-Daniel Funeral Home.

Those wishing to make donations may do so to Wounded Warrior Project, P.O. Box 758516, Topeka, Kansas 66675-8516 or online at www.woundedwarriorproject.org/, in memory of Buck.