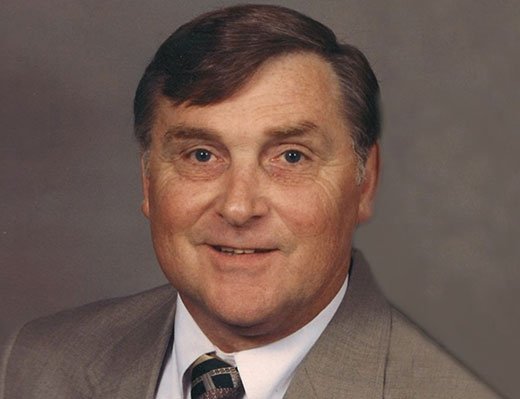 Mr. Roy “Jeff” Layton, Jr., age 77, of Zebulon, passed away June 23, 2022, at his home. Jeff was born on March 8, 1945, to the late Roy Layton Sr. and Evelyn Mae Martin Layton. Jeff was a veteran of the United States Air Force. While stationed in Charleston, SC, he worked on gas turbo engines as a jet aircraft mechanic. His favorite role in the military, however, was test cell tech. After being discharged from the military, Jeff went on to become plant manager of Quickcrete Concrete. He also worked for Sara Lee in Peachtree City and eventually retired from Exopack in Griffin. He served as the Vice President of the U.S. Steel Union in Atlanta. Jeff was a member of Meansville Baptist Church for 40 years where he also served as Deacon. Jeff was a follower of Christ and relied on his faith during his thirteen-month battle with cancer.

A Celebration of Life will be held at 3 PM on Sunday, June 26, 2022, at Meansville Baptist Church.  Burial will follow in Fincher Memorial Cemetery.

Friends may visit the family beginning at 2 PM at the church. In lieu of flowers, donations may be made to Meansville Baptist Church.

The Layton family is being assisted by Moody-Daniel Funeral, 10170 Hwy 19 N, Zebulon, GA.