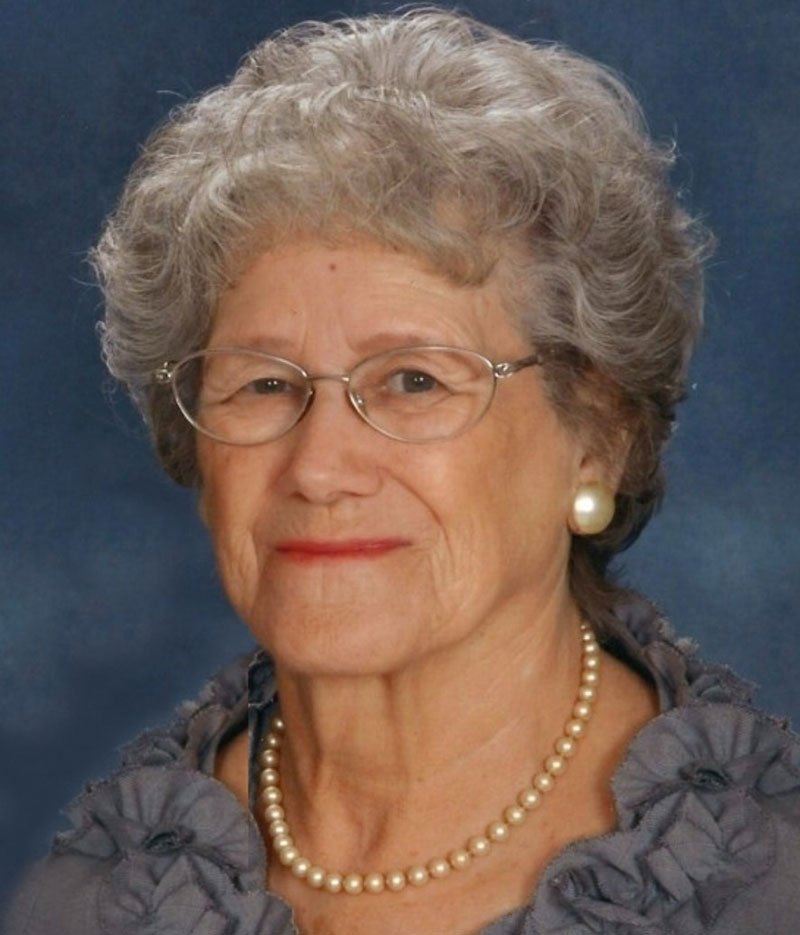 Mrs. Joann Estes Allgood, age 87, of Molena, passed away July 21, 2022.  She was born February 3, 1935, daughter of the late Albert and Mattie Estes. Mrs. Allgood attended North Clayton High school where she excelled in basketball. She lived in Fayette County for 30 years, moved to Colorado and lived there for a few years before moving to Molena in 1996.  She enjoyed traveling with her husband Don, and friends, camping, snow skiing and trips to Alaska fishing. She was a member of Mt. Olive Baptist Church and frequented Smyrna Baptist Church.

In addition to her parents, she was preceded in death by her youngest son, Jon Allgood, brother, Hugh and sister, Eloise.

She is survived by her husband of 68 years: Don Allgood; children and their spouses: Derrick and Kathy Allgood, Bryan Allgood, Eric and Robin Allgood, Carol and Mike Johnson, and Randy and Marsha Allgood; sisters: Margie and Brenda; 14 grandchildren, many great-grandchildren, nieces and nephews.

Friends may visit the family on Saturday, July 23, 1:00 to 2:00 p.m., at the funeral home.  Funeral services will follow at 2:00 p.m., in the chapel of Moody-Daniel Funeral Home with Brother Geoffrey Zimbelman officiating.

Burial will be held at Sherwood Memorial Park in Jonesboro.

Flowers will be accepted, but those wishing to make donations may do so to St. Jude Children’s Research Hospital, in memory of Mrs. Allgood.