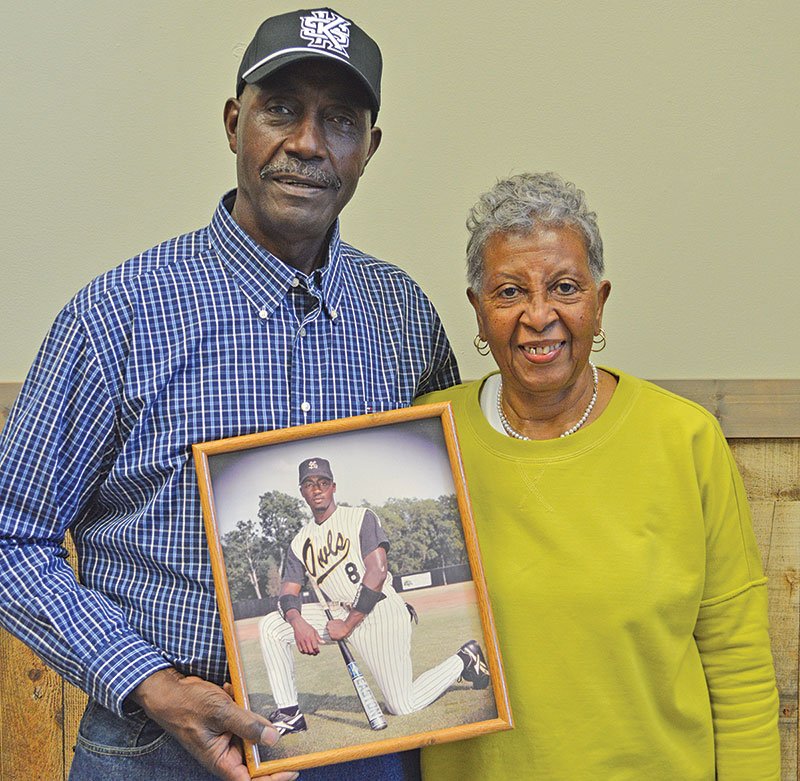 Pike County’s own, Joe James Parks Jr., was inducted into the Kennesaw State University Hall of Fame along with his 1996 baseball National Champion teammates, on Oct. 29, 2021. Joe was a vital piece to the KSU baseball program and to that National Championship team. That year, in his senior season, Joe batted .356 and added 37 RBIs.

In addition, Joe also set the Kennesaw State University single season stolen base record with 37 while batting second in the order.

Adding to his clutch play, Joe was selected to the All-Regional team that season.

During that historic 1996 season, KSU began the campaign 5-6. They then went on a dominant stretch of baseball that carried on the rest of the way by finishing 43-11. KSU came up clutch when it mattered the most by going 4-0 in the College World Series to win the National Championship.

Joe graduated Pike County High in 1992. He was a four year starter for the Pike County High School baseball team and hit close to .400 during four years playing for the Pirates. As a senior, Joe was selected as one of 20 players to represent Team Georgia to play in a state by state tournament. Joe also made the State All Star team. Joe’s spectacular high school career did not go unnoticed. On June 2, 1992, he was drafted in the 22nd round by the Cleveland Indians.

Joe’s Pike County roots run deep as Joe’s parents (Joe Sr. and Barbara), live in Pike County to this day and have called Pike County home all their lives.