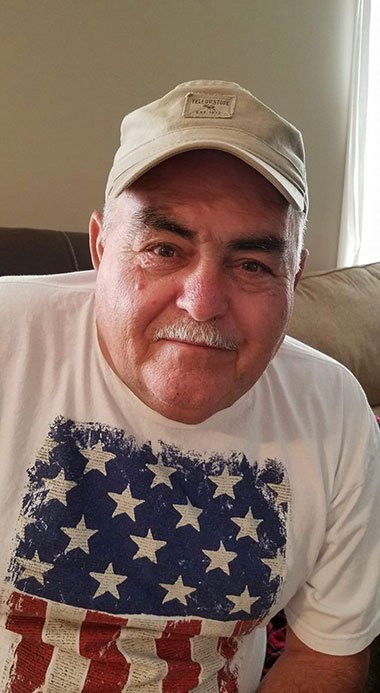 Mr. Akins was born on February 12, 1952, in Rome, Ga., son of the late Robert M. Akins and the late Willie Mae Putnam Akins. He attended Yatesville High School and was a 1970 graduate of R.E. Lee Institute. He was a man who enjoyed numerous things including hunting, fishing, gardening, cooking, singing, and sports. Mr. Akins was a self employed tradesman who built many homes in the Middle Georgia area. He was a member of Mt. View Baptist Church.

In addition to his parents, he was preceded in death by his brothers-in-law, Kenneth Scoggins and Geno Guy.

Funeral services will be held on Monday, January 10, 2022, at 3 PM, at Mt. View Baptist Church in Thomaston. Burial will follow in Neal Baptist Church Cemetery. Friends may visit the family on Monday from 1-3 PM, at the church.