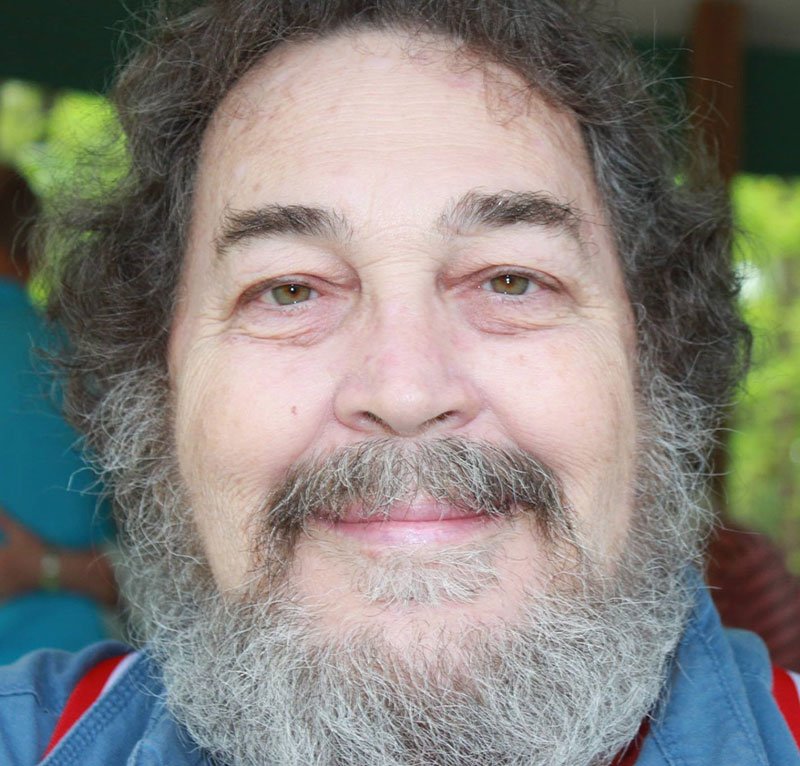 Born in Atlanta, Ga. on July 28, 1952, John was the eldest child of the late John Morrison Sr. and Mary Morrison. He grew up in Decatur, Ga., and was a 1970 graduate of Walker High School, and he enjoyed keeping close contact with his lifelong friends.

Although he began his working life at the Atlanta Journal-Constitution, John was a homebuilder by trade. He took great pride in his handiwork, which can be seen on many homes throughout the area, and he was especially proud to have built a home for his parents in Stockbridge, Ga. In fact, even while battling illness, John was in the final stages of building a new home of his own.

John was an exuberant man with many passions. He was a lifelong fan of rock music from the late 1960s and 1970s, and he was always excited to see his favorite band, The Rolling Stones, in concert. But his biggest passion was cooking, especially for large groups. He loved to get up early on Sunday mornings to prepare a biscuit breakfast for his church congregation, and they in turn loved eating what he had prepared.

In addition to his parents, John was preceded in death by his brother, Tommy. He is survived by his two sons, John (“Buddy”) Morrison of Columbus, Ga. and Joseph (“Alex”) Morrison of Macon, Ga; his sister, Michelle Ramseth, and her husband, Ben Ramseth, of Charlotte, NC.

Funeral services will be held at Horis A. Ward Funeral Home, 376 Fairview Road, Stockbridge, Ga, 30281. A visitation will be held on Sunday, October 2, 2022 from 3:00PM – 5:00PM, and second visitation will be held 1:00PM – 3:00PM on Monday, October 3, 2022, immediately followed by a celebration of John’s life in Ward’s Chapel at 3:00PM. In lieu of flowers, the family requests donations to the Pike County Georgia Lions Club, where John was a longtime member and supporter.