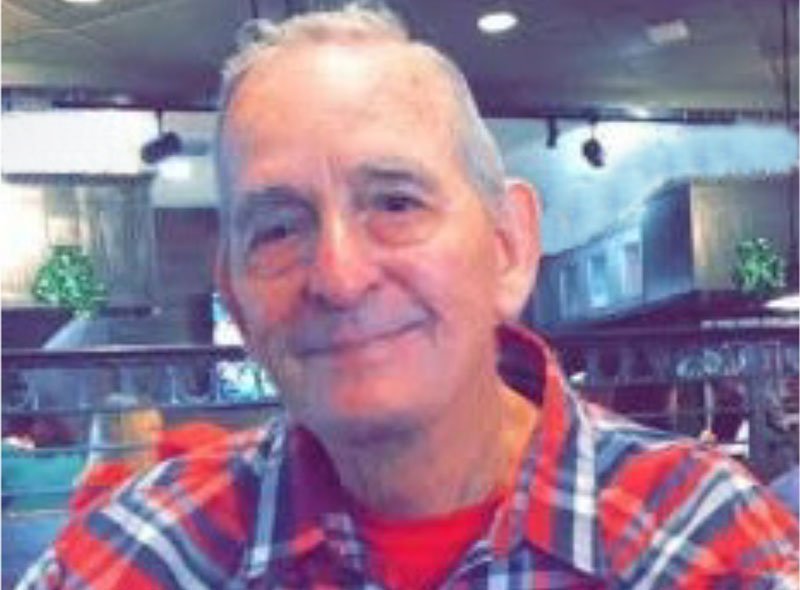 Mr. Kyle Douglas Wormsley, Sr., age 80, of Williamson, passed away July 9, 2022, at his home.  He grew up in Harlan County, Kentucky, son of the late Dan Wesley Wormsley and Cleta Curtain Wormsley. Mr. Wormsley moved to Chicago when he was a teenager and lived there for many years before moving to Ohio where he began his career with Ford Motor Company. He transferred to the Hapeville plant where he retired after a total of 30 years. Mr. Wormsley enjoyed working on automobiles and being outdoors on his tractor. He was a Mason and member of Montgomery Lodge #31 in Zebulon and was currently the President of the Griffin Shrine Club. Mr. Wormsley was a huge supporter of the Shriner’s Hospitals for Children and would often be seen collecting money at the traffic light in Zebulon.

In addition to his parents, he was preceded in death by his brothers, Glenn, Jimmy, Paul and Tommy Wormsley.