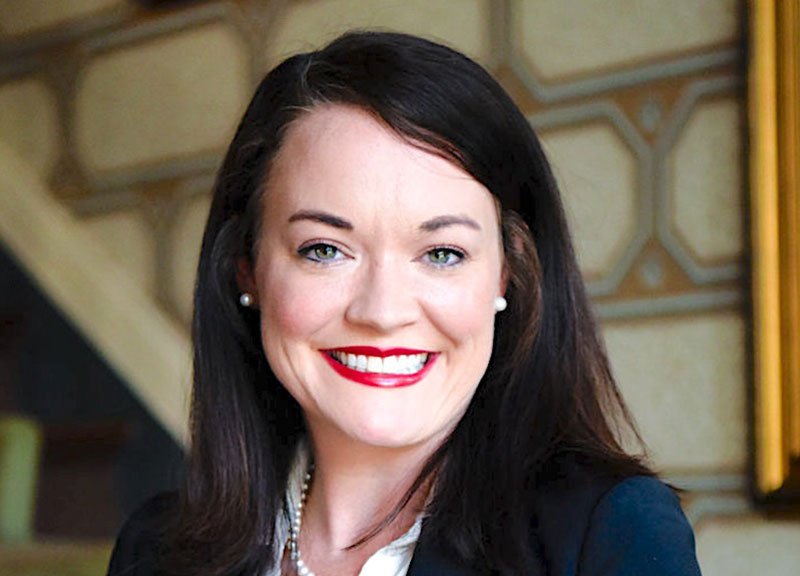 Making sense of the senseless

I hope everyone is having an enjoyable summer. Since I last wrote to you, my Fayette County Office closed a case involving one of our Circuit’s most horrific crimes.

On December 7, 2018 at 2:28 p.m., Johnny Edwards IV called 911 and told them that he had killed his mother and wife. The Fayette County Sheriff’s Office responded and met the defendant at the front door of the home. He was covered in blood. In an upstairs bedroom, the defendant’s wife, Venus Quanteh, was lying on the floor in a pool of blood. At the time of her murder, she was pregnant with the defendant’s son. He did not survive. Kathy Edwards, the defendant’s mother, was also lying in a pool of blood. Both victims had fractured skulls and multiple stab wounds. A blood covered wooden baseball bat was located between the two victims. A blood covered steak knife was located on a bathroom floor nearby.

The crime scene was horrifying. Adding further to the horror of this crime was the fact that the defendant killed his own mother and pregnant wife. I have tried many murder cases. The motivations are often clear: a jealous lover or spouse, domestic abuse, a drug deal or armed robbery gone wrong. The challenge with this case was that there was no clear motive for the crime. In Georgia, we are not required to prove “motive” like you might hear about in TV shows set in other jurisdictions. However, as a practical matter, a jury is going to be troubled if they do not know “why” took someone else’s life. In this case, we were never able to determine a clear reason for the defendant’s actions.

His attorneys raised a defense asserting that the defendant was mentally ill. In Georgia, a person cannot be found guilty of a crime if, at the time of the criminal act, the person did not have the mental capacity to distinguish between right and wrong as it relates to the criminal act. This is an affirmative defense that the defendant must prove—almost always with evidence from a psychologist who has examined the defendant. The bar to succeed is quite high and is a rare defense.

As trial approached, the defendant chose to enter a plea of guilty, but mentally ill, to two counts of Malice Murder. This is a special plea where the defendant admits that he was legally responsible for the murders of his wife and mother, but that he did suffer from a mental illness at the time of the murders. If accepted by a judge, the result of this plea is that a defendant may receive a different form of punishment. Instead of going to a general prison population for the rest of his life without the possibility of parole, a defendant may be sentenced to life without the possibility of parole, but also receive mental health assistance and care during his incarceration. This plea is a recognition that someone may have reduced responsibility for the crime because they suffer from mental illness, but still acknowledges that the severity of the crime requires them to spend the rest of their life in prison.

In horrendous crimes like the one committed by the defendant here, I rarely even consider extending a plea offer because some crimes require punishment to the fullest extent of the law. In this case, because the defendant was pleading guilty to two counts of Malice Murder, there was no question that he would spend the rest of his life in prison.

This was the appropriate result and spared the victim’s family from reliving the horror of the crime.

On Monday, June 27, 2022, senior Judge Arch McGarity accepted the negotiated guilty plea and sentenced Edwards to life in prison without the possibility of parole. This sentence means that he will never be released from prison.

I left the hearing unsatisfied, as I still could not wrap my head around the “reason” why a young man would kill his own wife, unborn child and mother. But the only sense I could make of this heartbreaking and horrific crime was that the defendant would be safely behind bars for the rest of his life and not able to hurt anyone else. The victims’ family will now continue the long process of grief, and our community, which was rocked by this horrible murder, can also begin to heal. This is one of the most gruesome murders I have handled. The victims will also stay with me forever.

I am thankful to the hard work of Assistant District Attorneys’ Dan Hiatt and Warren Sellers as well as the investigative efforts of the Fayette County Sheriff’s Office. Without their help, we would not have been able to bring this matter successfully to a close. Three of our four offices are in trial this week, so I hope to have a further update for you on the progress of those cases soon.

Until next time, please be kind to one another.

Marie Broder is the District Attorney for the Griffin Judicial Circuit – which includes Pike County. She took office in February 2020.