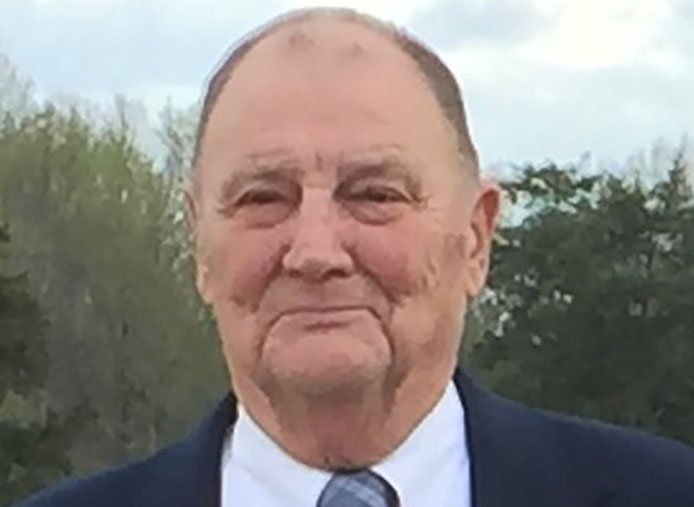 Melvin Carlus “Jack” Kyle passed away on August 31, 2022, after a brief illness. He was born January 5th, 1933, in Overton County, Tennessee. His parents were sharecroppers, and their home was a house with dirt floors and no plumbing when Jack was young. His mother died in childbirth in 1939, and his father was frequently in a VA hospital due to events related to his having served in Europe during WW1. Jack became a ward of the state and was enrolled in Tennessee Industrial School, which was a self-supporting orphanage for boys and girls. He learned to plow with a team of mules, and he was taught how to cook and in a few years was cooking for 150 boys. He played football for the school and competed in the high jump and the shot put. He was able to join the Tennessee National Guard at the age of 14 because he could cook, while remaining enrolled at Tennessee Industrial School. His unit was called to active duty twice, the second time during the Korean War. He survived being a prisoner of war in Korea, returned and graduated from Tennessee Industrial School in 1952. Another graduate that year was Helen McCammon, who would later become Jack’s wife. Jack joined the Air Force and served until being Honorably Discharged in December, 1956.

He began working for the L&N Railroad and rose to the position of Assistant Trainmaster before retiring in 1986. He was a volunteer firefighter in Pike County and taught bible study at Pike Manor. He was a steadfast family man and a positive influence on his entire extended family. He took great interest in helping his step-children and step-grandchildren. He was a member of Beulah Baptist Church in Molena and enjoyed attending services there. Whenever there was a family gathering, there was no question that he would say the blessing. His presence will be greatly missed and fondly remembered.

His family will abide by his expressed desire to be cremated. There will be a memorial service in the chapel of Moody-Daniel Funeral Home in Zebulon on September 25, 2022, at 3 PM. Visitation will be held on Sunday from 2 PM to 3 PM at the funeral home. All friends and family are invited to attend.