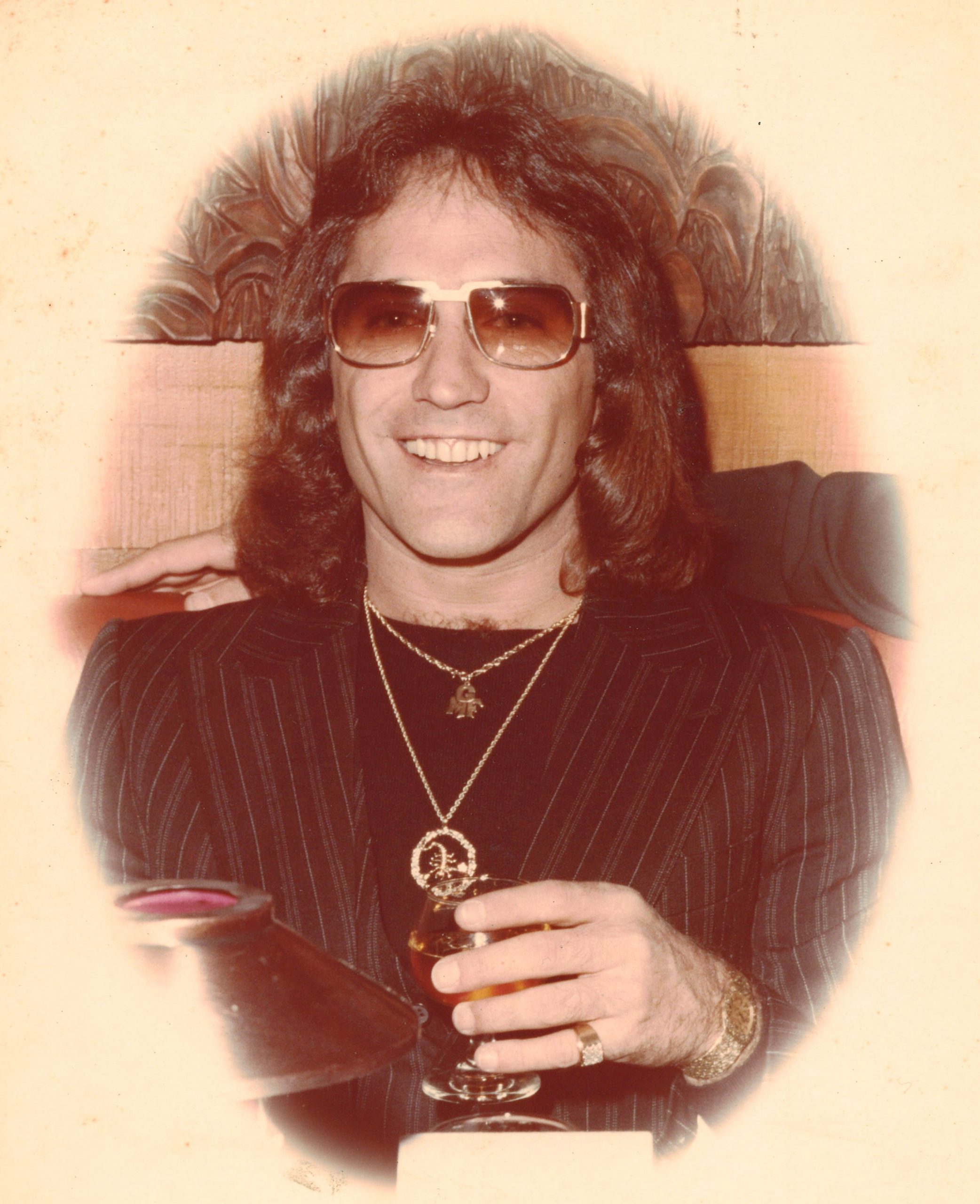 Mr. Harold Douglas “Shorty” Camp, age 79, of Molena, passed away September 20, 2021.
He was born in Haleyville, AL, son of the late Curtis Camp and Hazel Southern Camp. Doug moved from Haleyville to Atlanta when he was 10 years old. Later in life he moved to Portland, OR where he became an ironworker. Doug moved to Las Vegas and worked at The Plaza Casino as a card dealer in the 70s and 80s. From there, he moved to Panama City Beach, where he lived for years before moving to Molena in 2015, to be near his family.

In addition to his parents, he was preceded in death by his brothers, Jimmy Camp and Neal Camp, sisters Sharon Camp and Mary Camp; and niece Sharon Camp.