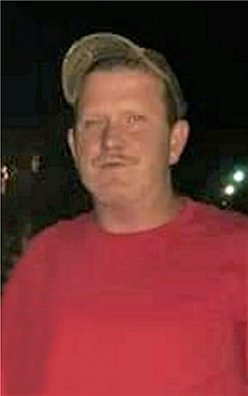 Mr. Johnny Crawford Eppinger, age 49, of Thomaston, passed away August 3, 2022, at Brightmoor Hospice.  Johnny grew up in Pike County, son of the late Joseph Eppinger and Mary Lansford Eppinger. Johnny was in the HVAC business and worked for White Heating and Air for 30 years. He loved Ford trucks, fishing, the GA Bulldogs, growing tomatoes, and tending to his garden. He especially enjoyed it when he and Pam rode around in his truck with the windows down.

Johnny was the youngest of 12 children and was preceded in death by his sister and brothers, Dale, Bo Jack, Fat Back, June Bug and Ronnie.

Friends may visit the family on Saturday, August 6, from 1 p.m. to 2 p.m., at the funeral home.  Funeral services will follow at 2 p.m., in the chapel of Moody-Daniel Funeral Home with Rev. James D. Wilson officiating.

In lieu of flowers, contributions may be made to Charity Bed at Brightmoor Hospice.