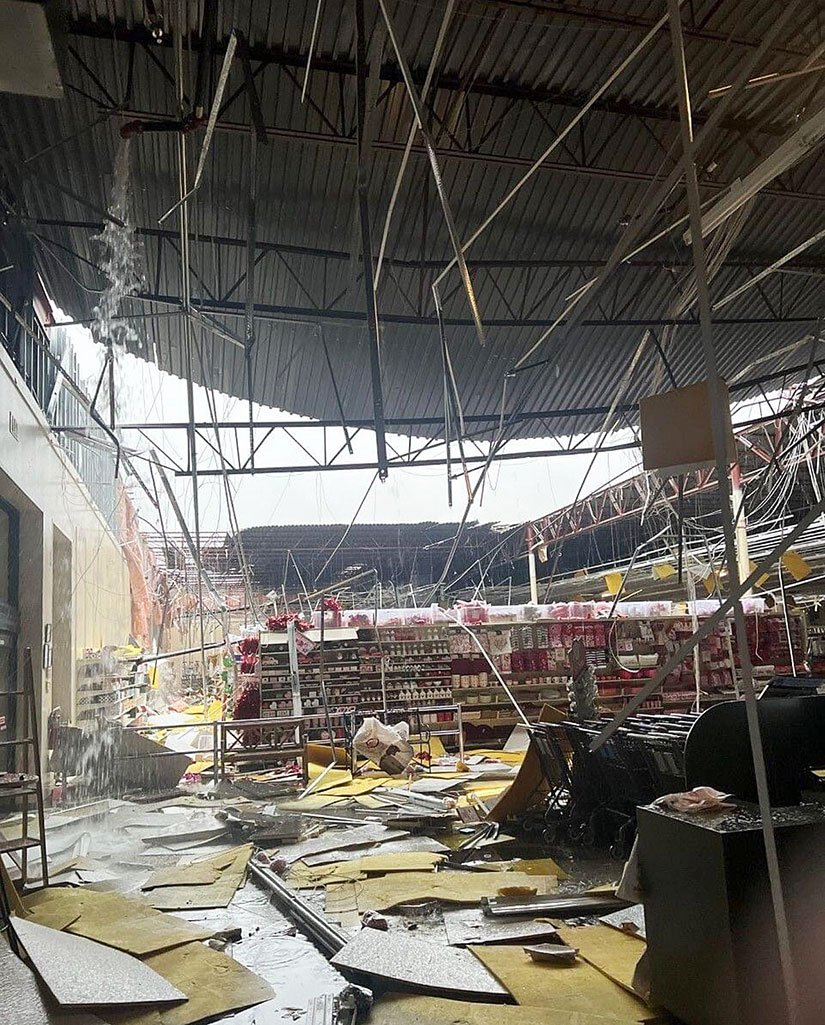 Reports coming in of storm damage in Pike

• Hutchinson and Blanton Mill roads being shut down at Hwy. 362. Local traffic only allowed.

• Trees and limbs down on Bethany Church Road. Fences down. Horses on the loose. Parts of road impassable.

•Damage and trees down on Dunbar School Road.

•Damage on Hutchinson Rd. Command post set up in that area.

• Trees down on house in 3200 block of Blanton Mill Rd. Possible entrapment.

•Cell phone service down in some areas. This is hampering the emergency response.

(Note: These reports are from scanner traffic. May contain errors.)