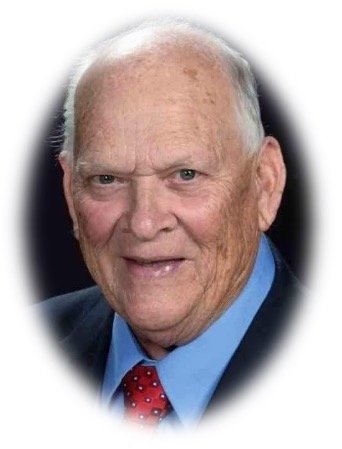 MCCOMBS: Rev. Bobby ”Bob” Glenn McCombs, age 88, God’s faithful servant, went to be with his Heavenly Father Friday, September 3,  2021.  Bob was born October 27, 1932 in Birmingham, Alabama to John Earl and Elizabeth Glenn McCombs.  He was married on December 26, 1954 to Dorothy “Dot” Claire Funderburk of Tallassee, Alabama at the First Baptist Church of Sylacauga, Alabama where Dot was the church secretary.

Bob and Dot were graduates of Samford University (formerly Howard College) in Birmingham, Alabama.  He graduated with a double major in English and Secondary Education.  He is also a graduate of the Southern Baptist Theological Seminary in Louisville, Kentucky where he received a Master of Divinity and a Master of Theology in Pastoral Care and Psychology of Religion.

Bob was a pastor of Baptist churches for nearly 50 years. Bob believed that every person was created by God and was important and special and that God sent them here with a purpose. Bob always wanted to bless and be a blessing to others and lived his life in a manner that made others feel “extra special”.

The family will receive friends via a drive-through memorial at 12 noon to 1:30 pm on Saturday, September 11 at Bob and Dot’s residence, 9081 Highway 18; Concord, GA (enter via driveway off Hwy 18 and exiting in the back on Madden Rd).

A graveside Celebration of Life service will be held at 2pm, Saturday, September 11 for those wishing to attend at Old Hebron Cemetery off Strickland Rd, Concord, GA.  As a precaution, we do ask those that attend to social distance from others.

Fond memories and expressions of sympathy may be shared at https://www.thelegacyfuneralhome.com under Rev. Bobby Glenn McCombs Tribute Wall.