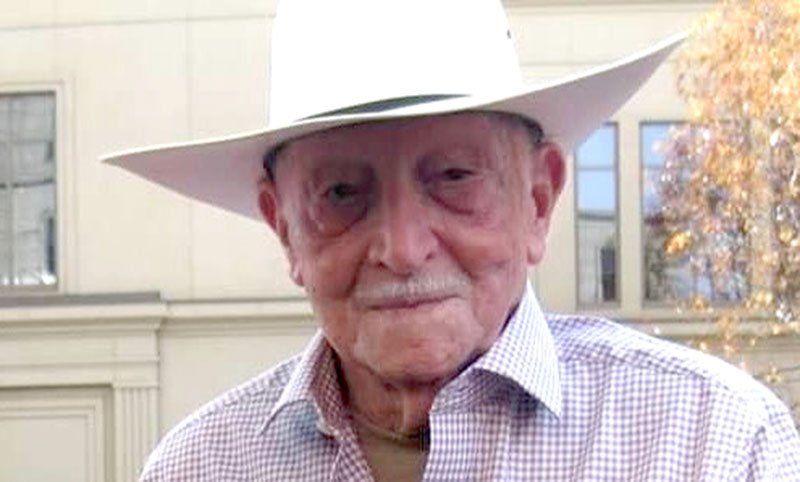 Robert was born in Pike County, Georgia on January 16, 1929. He grew up in the Thomaston area and worked in the cotton mill until he joined the military in 1948. Robert served in the United States Army until 1955. As a young man, Robert began his lifelong career in chain link fences. He built fences all around the metro Atlanta area for about 60 years until his eventual retirement.

Robert was witty and funny. He was an outdoorsman who enjoyed hunting and fishing. He liked to travel and see new places. Robert loved the Lord and was a devout student of the Bible. He had a knack for billiards and was an excellent poker player. Robert will be remembered for his great sense of humor and his deep faith in Jesus Christ.

A graveside service will be held at 2 PM on Thursday, December 8th at Moody Memorial Gardens. The Granger family is being assisted by Moody-Daniel Funeral Home.