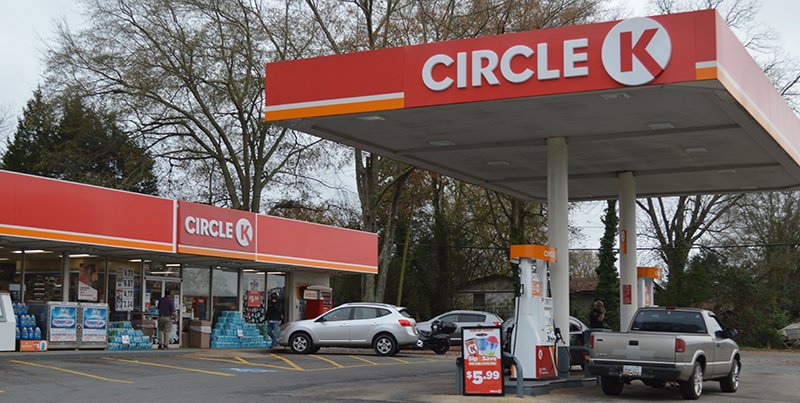 One dead, another injured after shooting at Circle K

One man is dead and another was shot in the head after an incident at the Circle K in Zebulon around 11:30 p.m. Thursday, Dec. 16.

The two males got into an altercation and one sustained fatal injuries in the incident. The surviving male received a non-life-threatening gunshot to the head and was treated and released from the hospital.

“The Zebulon Police Department is working diligently to complete this investigation and is collaborating closely with the Griffin Judicial Circuit District Attorney’s Office. Anyone with any information regarding this case, please contact the ZPD at 770-567-8441,” said police chief Jonathan Hemphill.

He added that the names of both men are not being released due to the ongoing investigation into the incident.

More details will be shared as they become available.