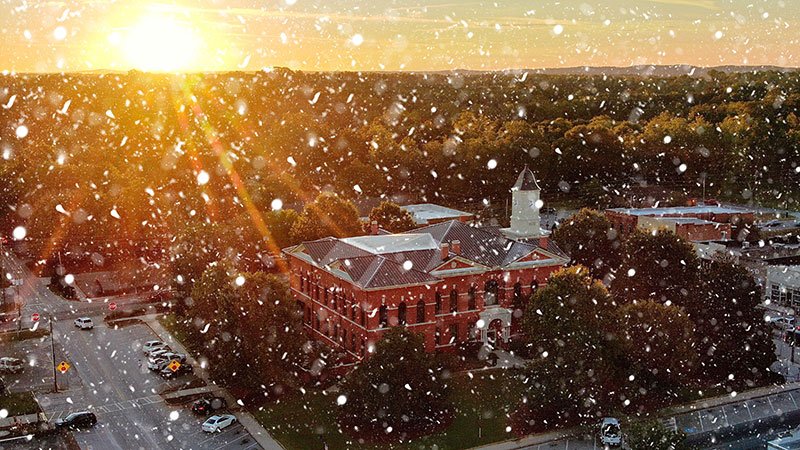 Some local kids saw snow for the first time as flurries fell Sunday across Pike County. Weather.com predicts there could be more snow this Friday as they report the area should see rain showers in the early morning, with snow showers expected later in the day.

More snow is being predicted for Friday evening but accumulations are expected to be less than one inch.

Weather conditions and forecasts change quickly so chances of snow may be higher or lower later this week.