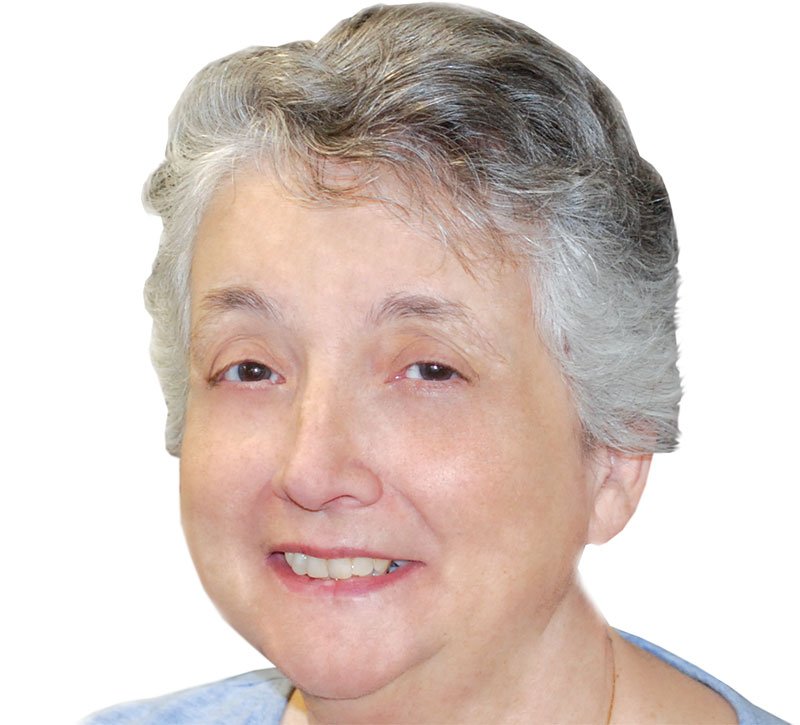 Well, to be truthful, I shouldn’t have said “nobody.” Many, many people still go to work every day – because they need to or love what they do – and the country would be sunk for sure without them. I get the feeling I should be writing to a group of younger people, those who are bailing out of college (or not going) to take restaurant and retail jobs that pay little and train less.

For instance – have you tried shopping at one of the big-chain clothing stores lately? We patronize one in Griffin regularly, and so far they are barely managing to cover the floor with capable and friendly sales help and supervisors, although not all checkouts are open each day. Last week I went to two others in McDonough; the experience was altogether different.

There was a manager present at one point, complete with a nametag that identified him. He had been talking to several salespeople about things that needed to be done, and one of them (at the manager’s behest) broke away from the group to help me find what I wanted. She was at best 21, probably nearer 17; nice personality, knew where the women’s shorts were that I wanted, but absolutely could not understand the concept of “capris,” “pedal-pushers,” or “Bermuda shorts.” All five racks of women’s shorts were no longer than men’s boxers.

She kept saying, “I don’t think we have anything longer,” but later I did spy one rack of what might have been capri-length but were wildly overpriced. The other Henry County store had a friendly sales person who said, “Just look through here till you find what you want,” and then walked away. That person had no answer about “longer shorts” either. So, I have to fall back on what’s already at my house.

The retail industry does not suffer lack of staff by themselves. It’s in restaurants, auto repair shops, schools, fast-food places, salons, even sometimes doctors’ offices. There is nothing wrong with working for a living, young people, and you who are seasoned and still able to earn. There is more to be learned from interacting with people, handling money, developing the ability to sell, and in being able to take home a paycheck you earned yourself. I wonder how many “big wheels” in business have begun to realize what the absence of job dedication and security has done to “the economy” as a whole. It’s going to take all of us to return to anything close to pre-pandemic. Let’s get to work!

Kay S. Pedrotti has spent some 50 years writing for newspapers. She is a past president of Lamar Arts Inc. and now serves on the board of directors. She lives in Milner with her husband Bob Pedrotti.