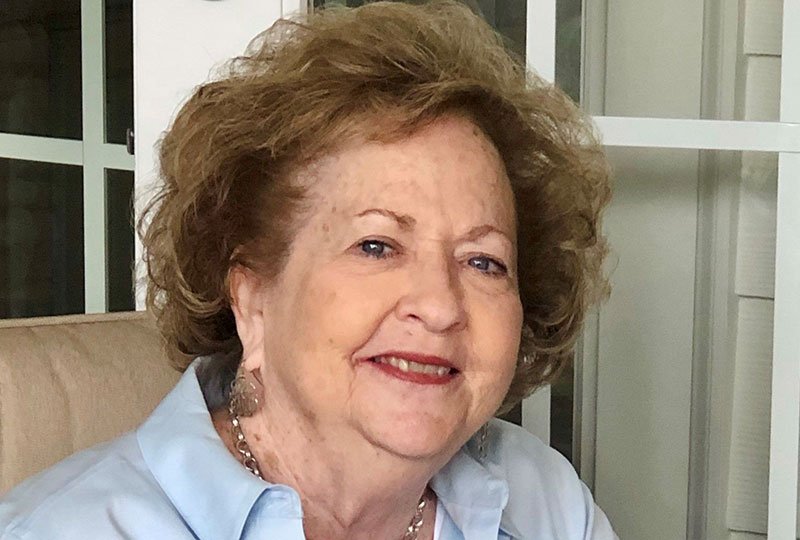 Born in Zebulon, Ga. on June 30, 1943, Mrs. Buffington was one of three children born to the late Walt Mangham and the late Lula Mangham of Zebulon. It was in a first-grade classroom in Pike County where she met Johnny Buffington, who stated his intention to marry her almost immediately after they met. The couple married in 1964 and recently celebrated their 58th wedding anniversary. They moved to Thomaston in 1968, where they raised two daughters, Traci and Christi.

Mrs. Buffington was a 1961 graduate of Pike County High School, studied business at Young Harris (Ga.) College and earned a bachelor’s degree in Education from Mercer University in Macon.

As a beloved educator, she positively impacted the lives of thousands of children and adults in Upson County during her 28-year career. At James R. Atwater Elementary School, she served as a secretary and then as a third-grade teacher before moving to Upson-Lee Elementary, where she taught third grade until her retirement.

Known affectionally as “Memama” to those who loved her, Mrs. Buffington was a long-time member of Antioch United Methodist Church in Thomaston. She was completely devoted to her family and especially enjoyed spending time with family and friends in the North Carolina mountains. She loved to travel, was a talented artist and was an avid fan of the Auburn Tigers. She was known for her gentle demeanor, her kind smile and her tenacious spirit.

Coggins Funeral Home is in charge of arrangements!!!!!!!!!!!